What Do You Even Call This? 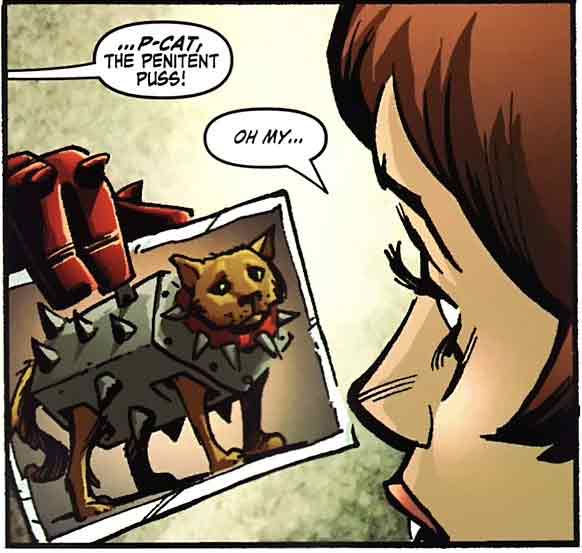 Even animals in the Marvel Universe are obsessed with Bondage. 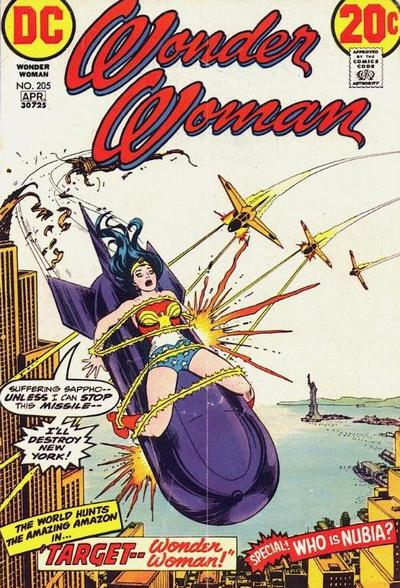 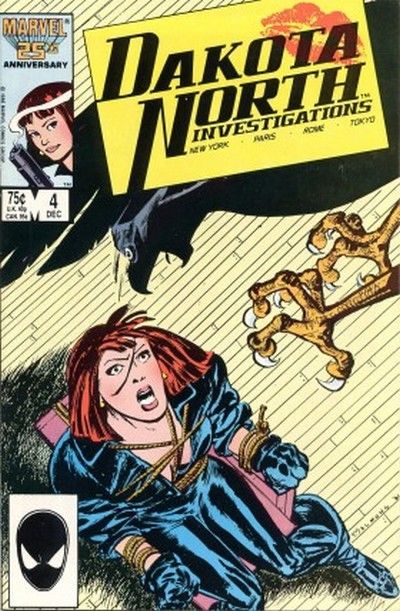 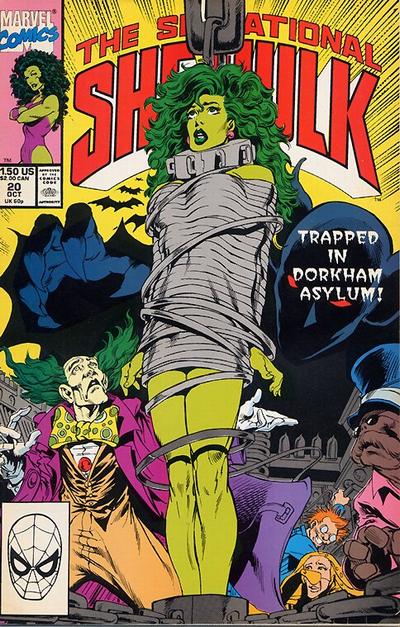 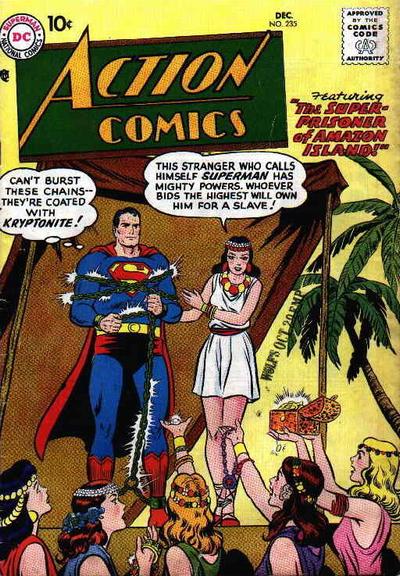 You Know, There Sure Is A Lot of Bondage In Comics 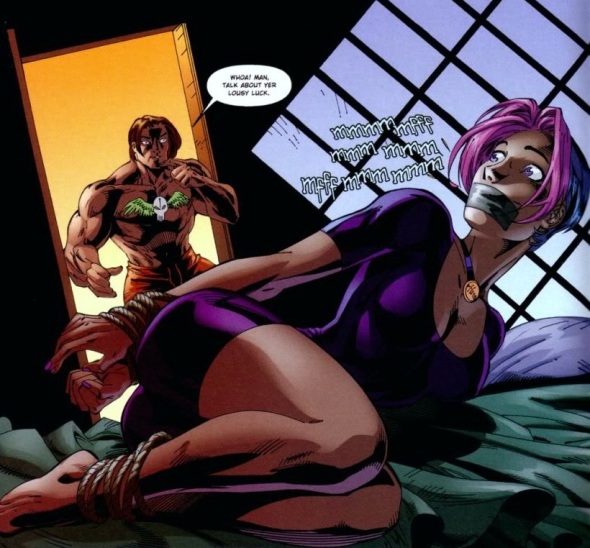 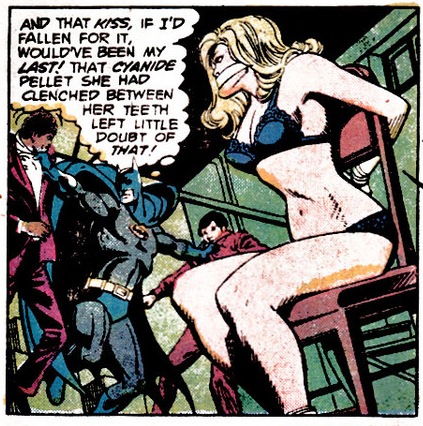 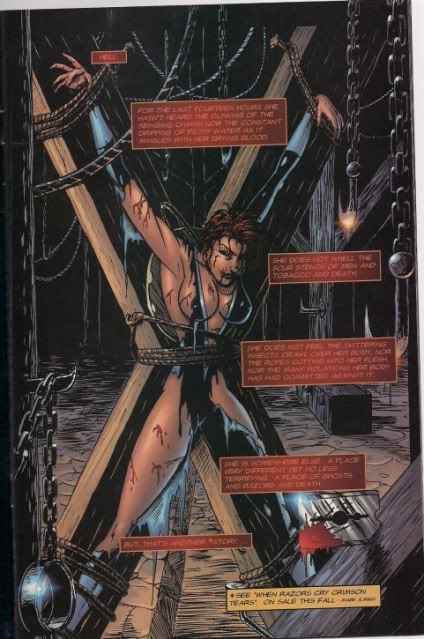 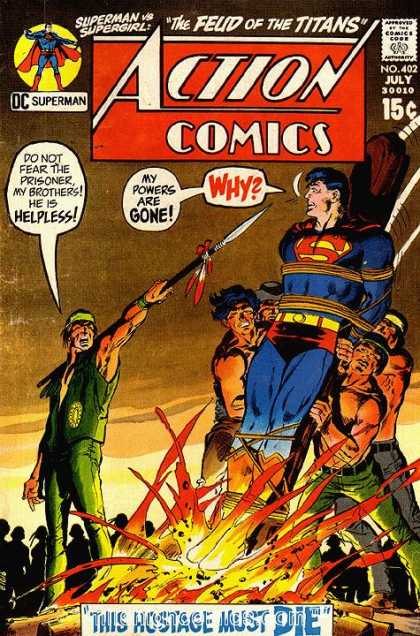 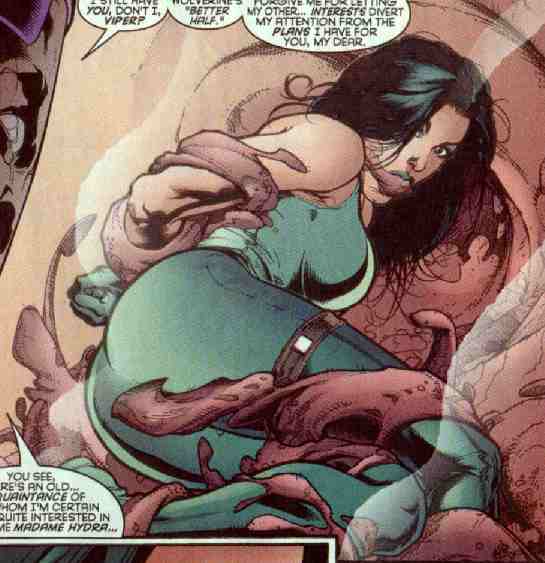 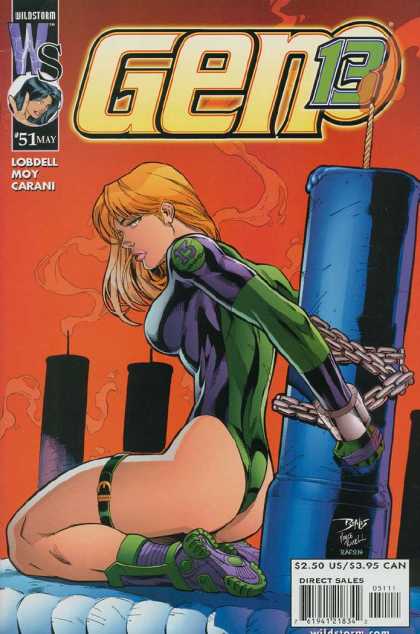 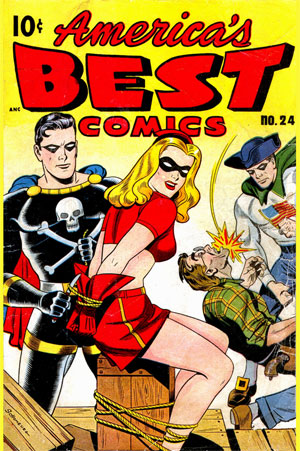 You see? And I did it without going to the “Wonder Woman well.” I imagine if I did this entry would have over 15,000 images, and I imagine that would be the number of page views as well.